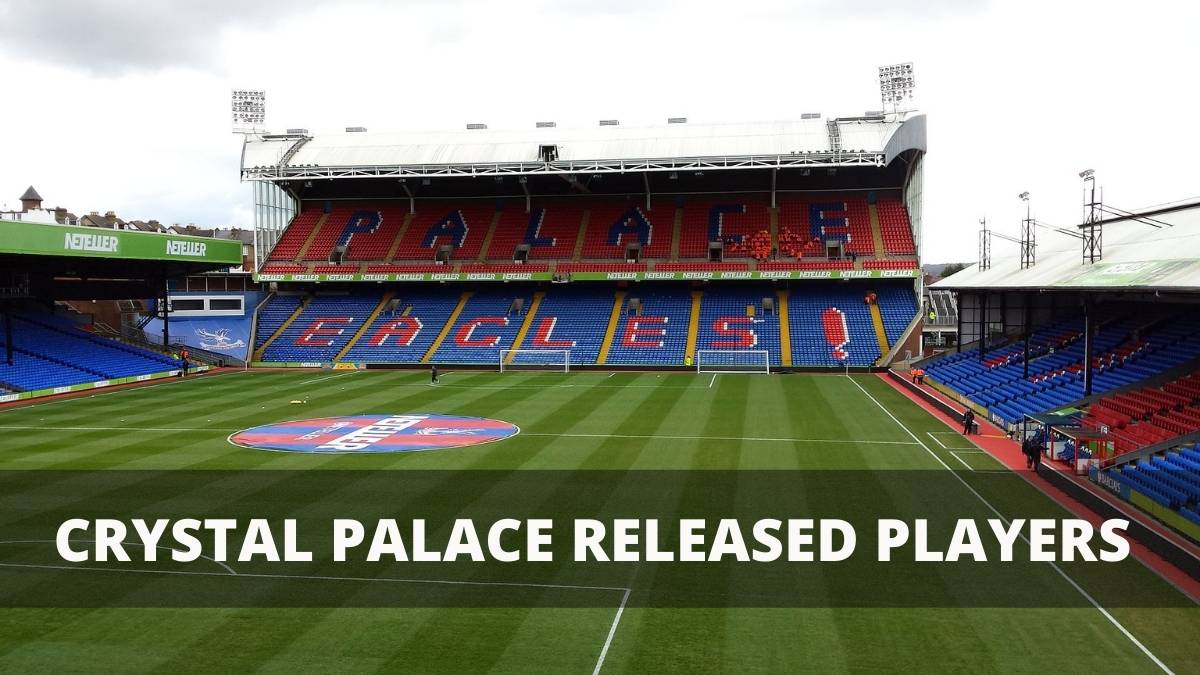 At the end of every season, current players will move on and new ones will join. A couple of weeks ago, Crystal Palace listed the players that would be leaving both the senior squad as well as the academy players.

Martin Kelly had already announced his departure a couple of days after the final match of the season. Then, on the 10th of June, the released players list was posted on the club’s website.

The only other senior player that was on this list was Jarosław Jach who had been at the club since 2018 but didn’t manage to break into a regular starting role and was loaned out the previous two seasons.

Another Palace player who could leave due to contract expiry is Cheikhou Kouyate. The club made it clear that they wanted to retain him for another season at least, but with his contract expiring on the 30th of June, it looks as if he’ll join another club on a free transfer.

As we mentioned, some academy players have also been released and you can see the full list of names below: