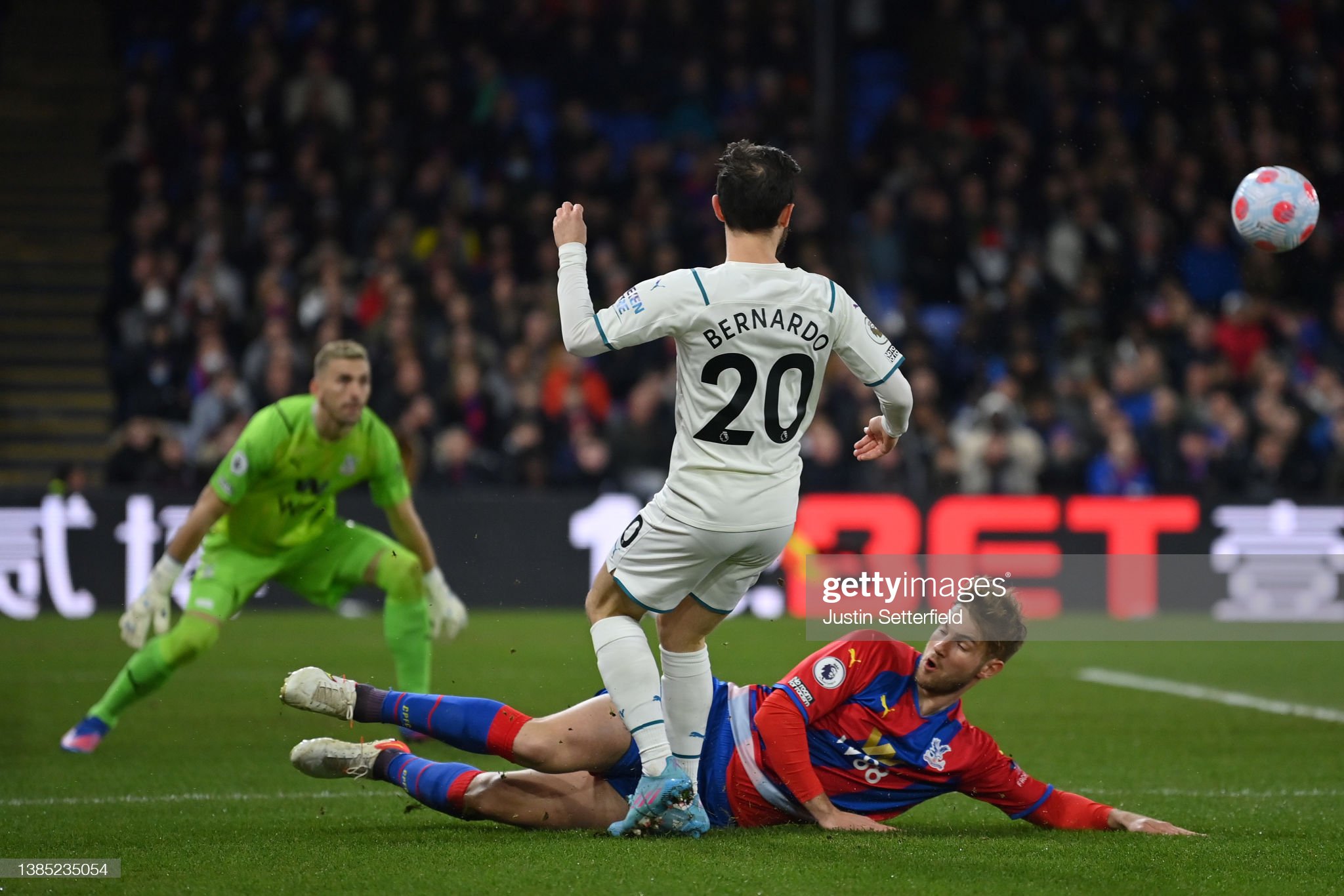 Crystal Palace managed to hold Manchester City to a stalemate at Selhurst Park in what was a must-win game for the league leaders. Whilst the game finished 0-0 it definitely wasn’t a bore draw. With City dropping points too, it leaves them only 4 points ahead of second-placed Liverpool who also have a game in hand.

As always, Man City dominated possession in the match and had the majority of the chances. They even struck the woodwork twice in the game and Guardiola in his post-match press conference claimed that it was their fault that they couldn’t find the back of the net, not because kept them out. He even remarked on the grass not being perfect…but still Palace are the only team this season out of 27 that City didn’t manage to score against.

Keep reading to see the summary points for both halves.

We think that the draw was deserved as Palace still had many chances even if City had the majority. The Eagles made it hard for Man City to break them down and this was because of a combined team effort. Whilst the away team managed to hit the woodwork twice, they couldn’t find the back of the net. Guaita had a great game, but in fact, so did every Palace player.

Vieira and the team will be pleased with the result before going into the FA Cup quarter-final match at home to Everton on Saturday.