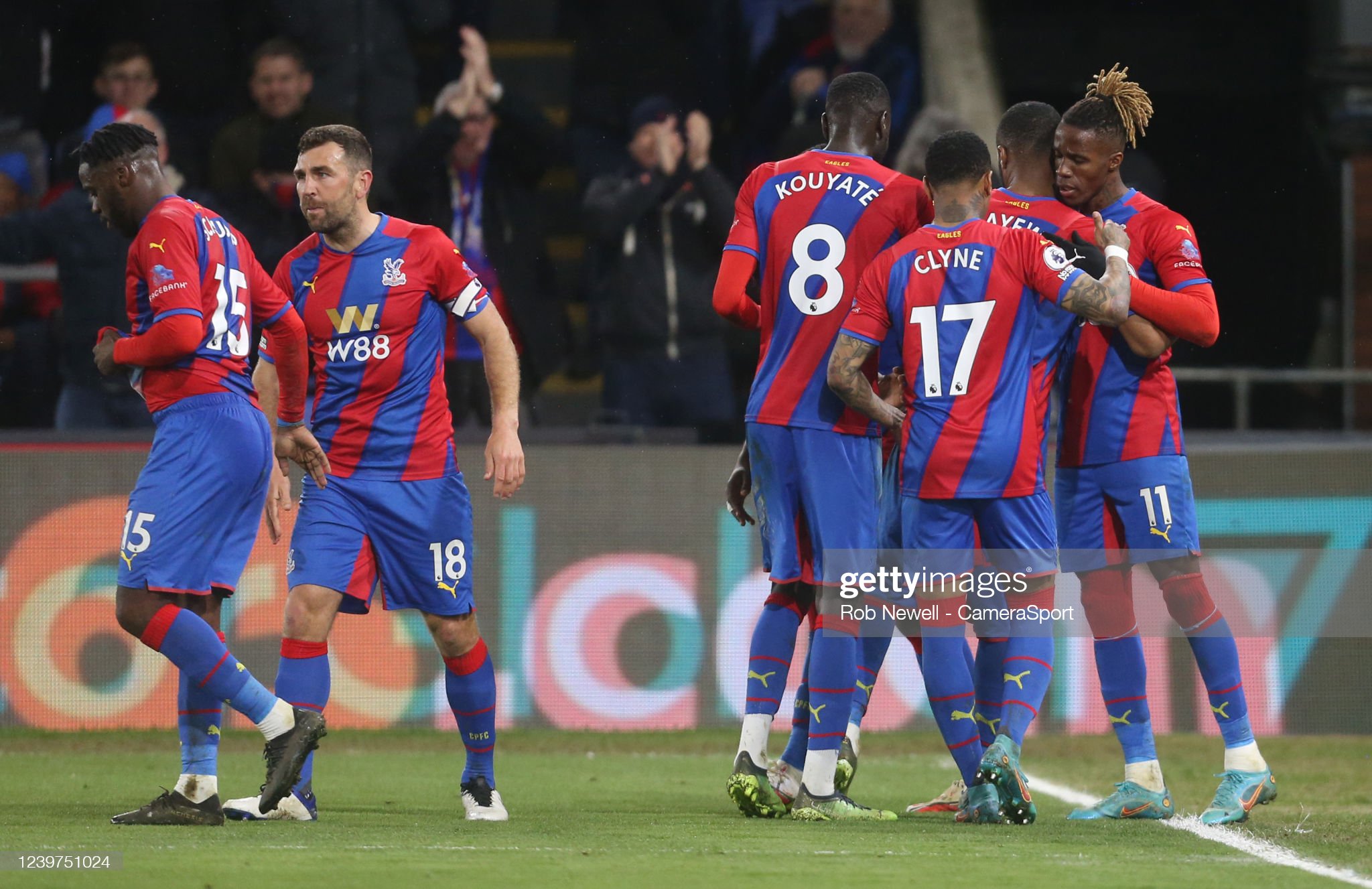 The Spaniard turned up when he was called upon making a few key saves and managing to keep a clean sheet. Was never properly challenged though due to Arsenal not being on top form.

Clyne did well in the first half managing to deal with Smith-Rowe. But he was tested more in the second half when Arsenal dominated possession and Saka switched to the left flank.

Andersen along with the rest of the defence managed to keep a clean sheet. He was also involved in setting up two of the goals even if one of them he didn’t know much about. The second assist was a beautifully weighted first-time pass to Ayew. Sometimes he doesn’t get as much attention and praise as Guehi because he’s not English, but he’s been solid all season for Palace.

Guehi captained the side again and was solid in defence with Andersen. He always appears calm on the ball which is a great quality to have. He celebrated his clearance off the line even though it was ruled offside eventually. But, it’s great to see that he will fight for the club.

Mitchell kept Saka quiet through most of the game and this made the Arsenal striker even switch flanks to see if he could find more opportunities against Clyne. The more game time he gets the more impressive he’s becoming.

Gallagher was pressing the Arsenal defence and keeper from the off. It’s his work rate that showed the cracks in the away sides team and gave Palace the confidence to build on this. His delivery for the first goal was well placed, another youngster who is growing each week.

Kouyate played the defensive midfield role well breaking up Arsenal’s attacks before they could progress further. Looked like he limped off when being substituted so we hope it wasn’t anything serious.

Schlupp made a couple of great runs at the Arsenal defence and looked solid when he was called upon. He wasn’t as involved as in previous games after missing the FA Cup quarter-final with Everton and then there was the international break.

Ayew finally got his goal after he’s missed quite a few clear chances throughout the season. It was a great strike with his wrong foot and as ever he put in a shift defensively when he needed to. With Olise out injured, he had a point to prove and that’s what he did.

Mateta proved again how good he is in the air opening the scoring for Palace. He’s always battling for the ball when he can and had a good first-time effort saved by Ramsdale.

Zaha looks to be growing in maturity, he’s passing more and generally becoming more of a team player. He drew the foul which led to the first goal and then he won the penalty too after a run from Palace’s half. As always you don’t doubt Zaha’s penalty-taking skills, he remained calm and sent Ramsdale the wrong way.