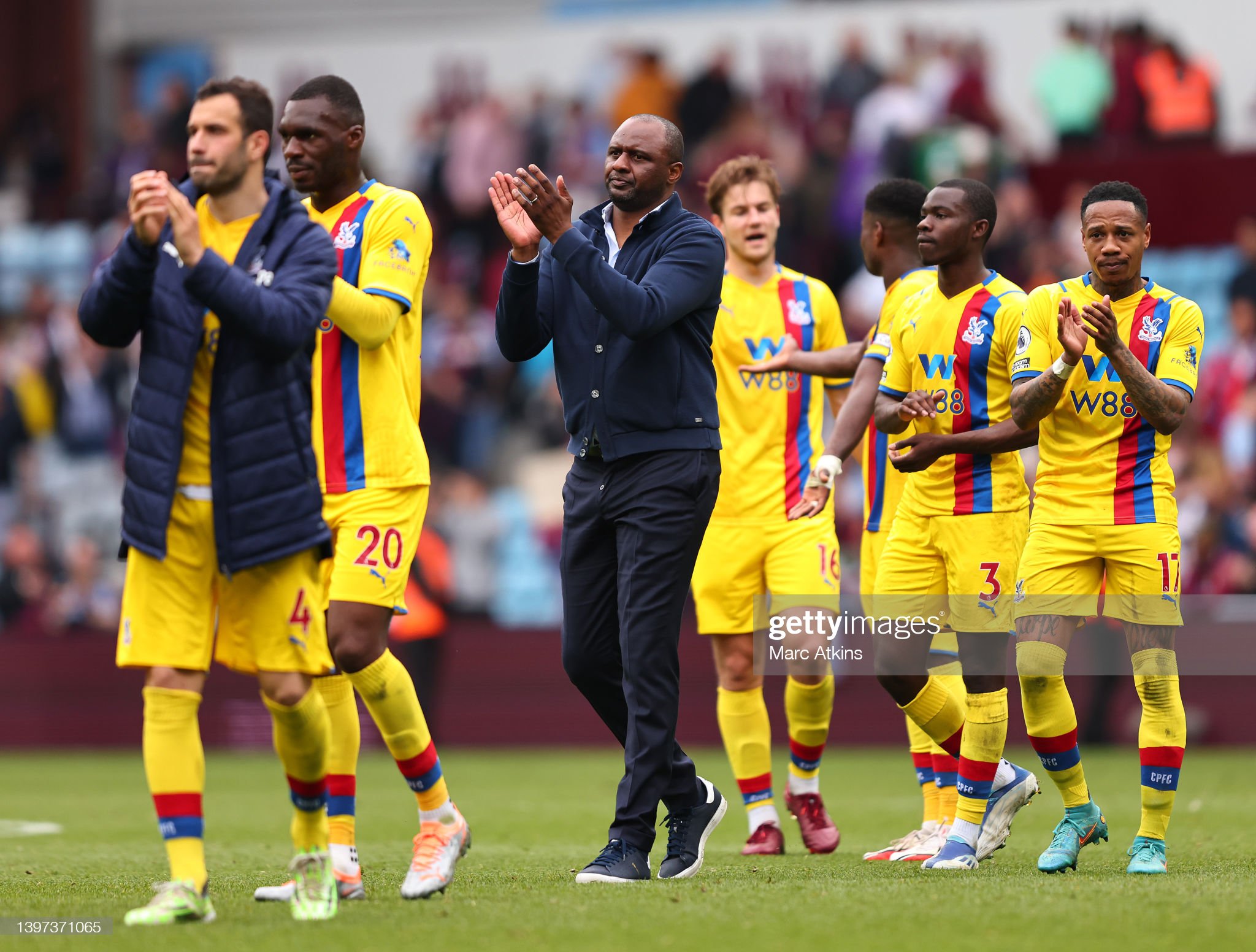 There were spells when Villa’s attack challenged Butland but he did well to keep them out. The goal wasn’t his fault as there wasn’t much he could do to stop it from going in.

Looked good going forward more as the right wing back and could have even scored if one of his efforts from outside the box had gone in. Maybe should have gotten closer to Digne as his cross led to Villa’s goal.

Played out of his usual position and didn’t look 100% comfortable when it came to one on ones. Still, his physical presence was good to have in defence, winning headers and helping Palace not to concede from a set piece for once.

The Dane played a major part in Palace’s goal as he dropped to the back post and crossed the ball back in from Gallagher’s free kick which found Guehi and then Schlupp. Solid defending from him too at the back.

Hard to say that he was at fault for Watkins’ goal, but he could’ve done more to put off the Villa striker. Or he should’ve appealed harder for a foul against him as Watkins had a hold of his shirt. He still looked comfortable along with Andersen at the back and got the assist for Palace’s goal heading it on to Schlupp.

Back in the starting lineup this week and with the opportunity to attack higher down the left due to the 3-5-2 formation. Didn’t look fully back to his best, but he has been lacking match time.

Gallagher got another booking making it his 12th yellow card of the season, something that he’ll need to work on. Although it’s great that he’s always trying to get involved. Had a headed effort on goal that was deflected out for a corner and was allowed to run a lot with Milivojevic sitting as the holding defensive midfielder.

He controlled the play for Palace in front of the back three allowing Eze and Gallagher to press higher up the pitch. Solid performance from the captain who hasn’t had much game time this season.

Eze is looking better each week he plays now and he was one of Palace’s best players in this match. He played some great through balls and even carried the ball well to attack the Villa defence.

Zaha did well even with the fact that Villa had made him a target in the match. Had a good effort on saved by Martinez and carried the ball well when he had the chance. Had a constant battle with John McGinn throughout the match.

Got the nod to start ahead of Edouard but he didn’t get fully involved in the first half. The Frenchman looked better in the second half but was subbed off for Edouard in the 71st minute.

Came on and got the goal for Palace to make it level. A real poacher’s instinct to be in the 6-yard box at the right time to poke it home. He did make a poor clearance at the back when Villa attacked at the end though, gifting it straight back to them to come again.