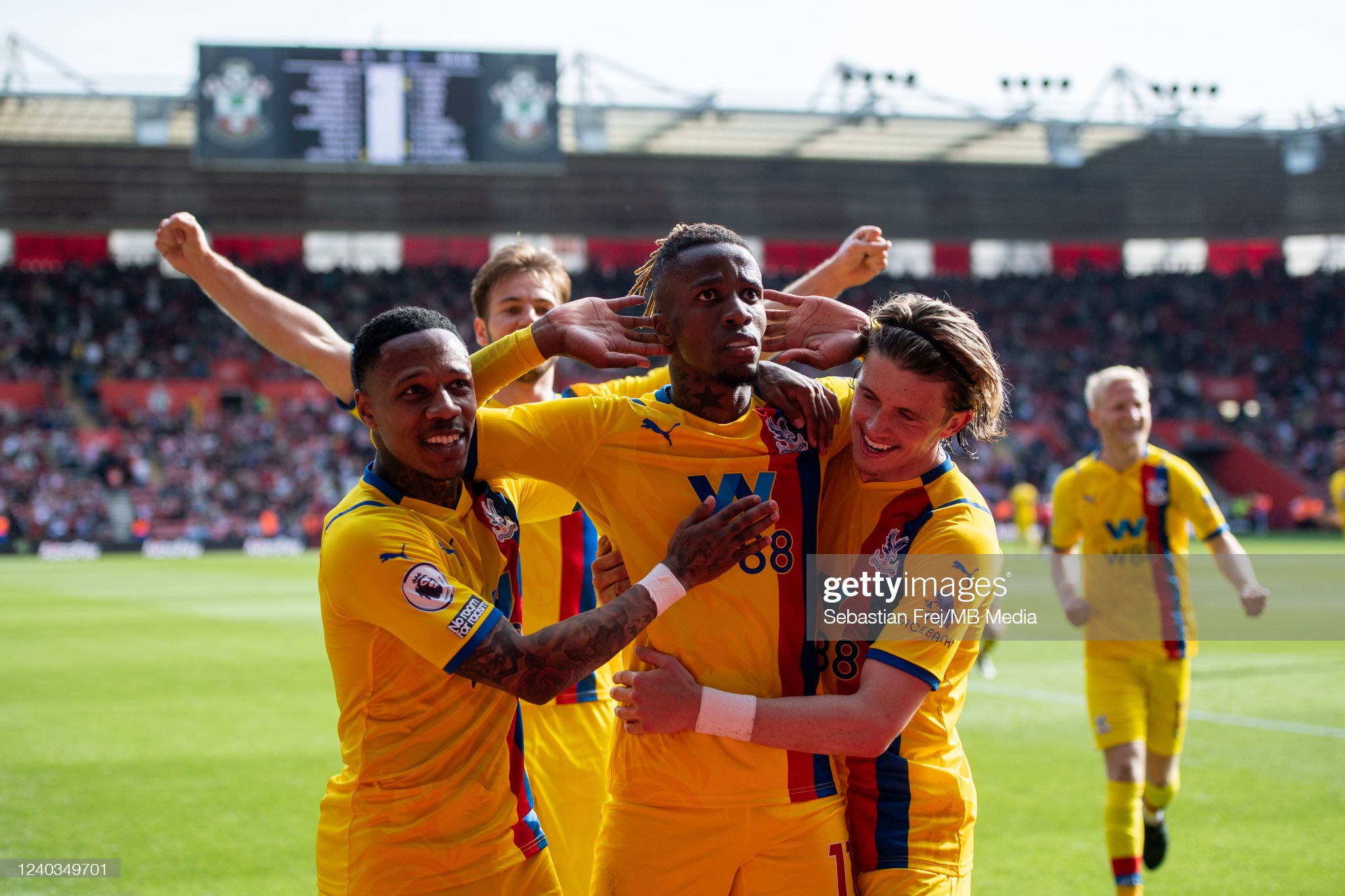 Looked uncomfortable a few times when receiving the ball back to his left foot, but kept his cool and made the right decisions when this happened. It was a decent performance from him although he didn’t have a lot to do during the match.

Clyne has looked good since getting more game time at right-back and his crossing was dangerous for Southampton. It was his whipped ball in that found Eze at the back post to get the equaliser.

Always looked calm on the ball and he tried playing his direct forward balls into the Palace strikers but wasn’t as on target as usual.

Never looked fully stretched by the Southampton attack. He displayed why he’s such a clever defender by drawing fouls when needed.

Never looked comfortable playing on the left compared to his favoured right flank. He also made some poor decisions with his passing and was at fault with a few heavy touches too which led to losing the ball.

Consistent in the middle of the park from McArthur, winning the ball back and breaking up play. Played in Zaha on the edge of the area for the late goal.

Gallagher still shows his tenacity and hunger in every game he plays, always looking to get involved. He delivered some decent balls in and had a couple of half-chances himself. We felt like the ref wasn’t on his side today.

A few good runs down the left side in the first half, but not one of his best performances. He gave the ball away and overran it on a few occasions.

Overran some chances when he could’ve tried to find a teammate, but did show signs of his quality when taking on defenders with his fast feet.

Didn’t look as confident as he has in the past in the first half and would’ve been subbed pff had he not scored the equaliser. He got his first goal in 11 months and you could see the joy in him after it.

Showed why Vieira likes him with his strength to hold the ball up and teamed up nicely with Schlupp down the left side in the first half. However, he couldn’t score with the efforts he had.

Zaha seemed to take a while to get into the match after coming on as the only striker. He played a great through ball to Olise and was battling hard as the end was in sight. Then he created a quality goal out of nothing to secure the 3 points for Palace.

Michael Olise (73’ for Schlupp) – Not on long enough