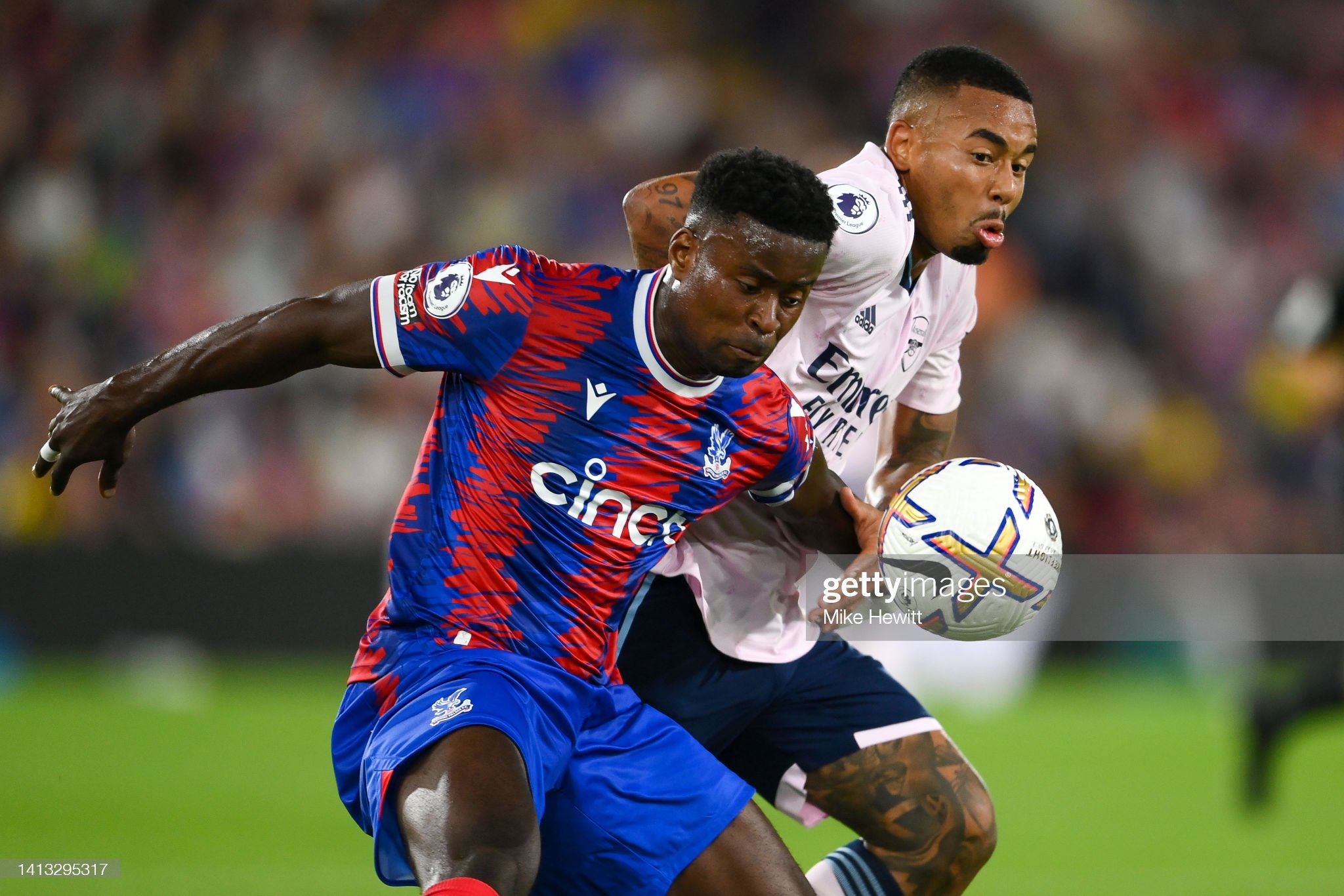 Crystal Palace and Arsenal got the new Premier League season underway on Friday night with the Gunners coming out on top 2-0. It was a disappointing result for the Eagles, especially as they looked in control of the game in the second half. That said, Palace didn’t have many goal-threatening chances and Arsenal deserved to win.

Palace were miles better in the second half of the match and if they’d created more and taken their chances then the score could’ve been different. Even though it was a defeat, there are still positives to take from the game.

I was unable to embed the highlights from Crystal Palace’s YouTube channel so here they are on Arsenal’s.