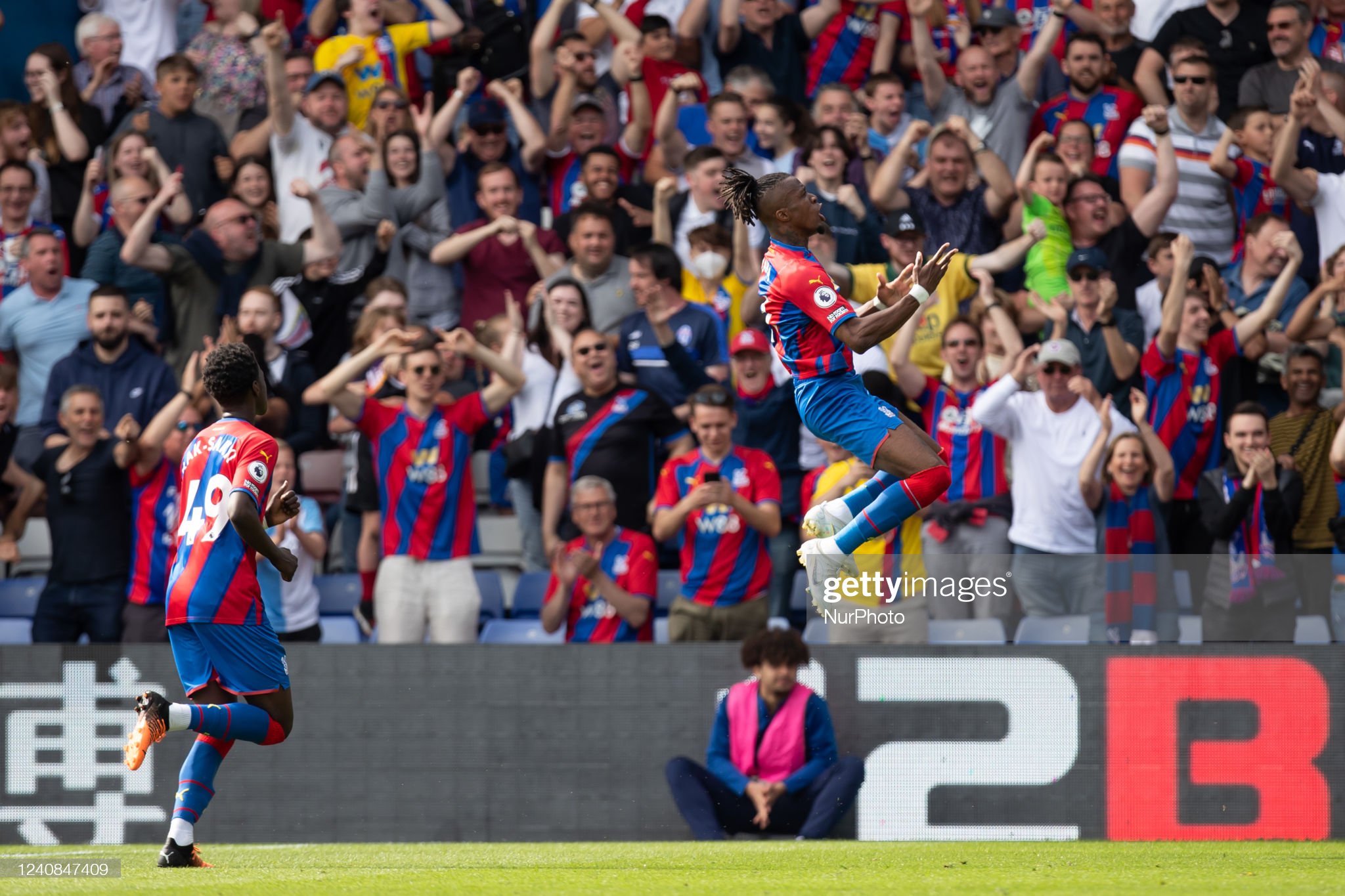 Crystal Palace played hosts to a Manchester United on the final day of the season. After a disappointing loss to Everton a few days earlier, Vieira and the Palace players wanted to end the season on a high and did so with a 1-0 win over United. This was the first home win against Man United in the Premier League and since May 1991.

Jesurun Rak-Sakyi made his first senior start for The Eagles after he’d appeared as a sub earlier in the season against Chelsea. Joel Ward replaced an injured Marc Guehi at the centre of defence and took up the captain’s armband for the game.

Keep reading for the match key points and to see the highlights.

Here are the highlights of the game below.

The clean sheet for Palace meant that no team had scored at Selhurst Park since February. It’s also Palace’s best defensive record in the Premier League and they scored more goals and got more points than last season.

The players, staff, and the Crystal Palace owners will look back at this as a successful transition season. 48 points in 12th place and getting to an FA Cup semi-final are all great achievements that can be built on next season.

It will be another busy transfer window for The Eagles as there are seven Palace players out of contract and not all of them will get extensions. There’s also the question of what will Conor Gallagher decide to do now that he goes back to Chelsea.