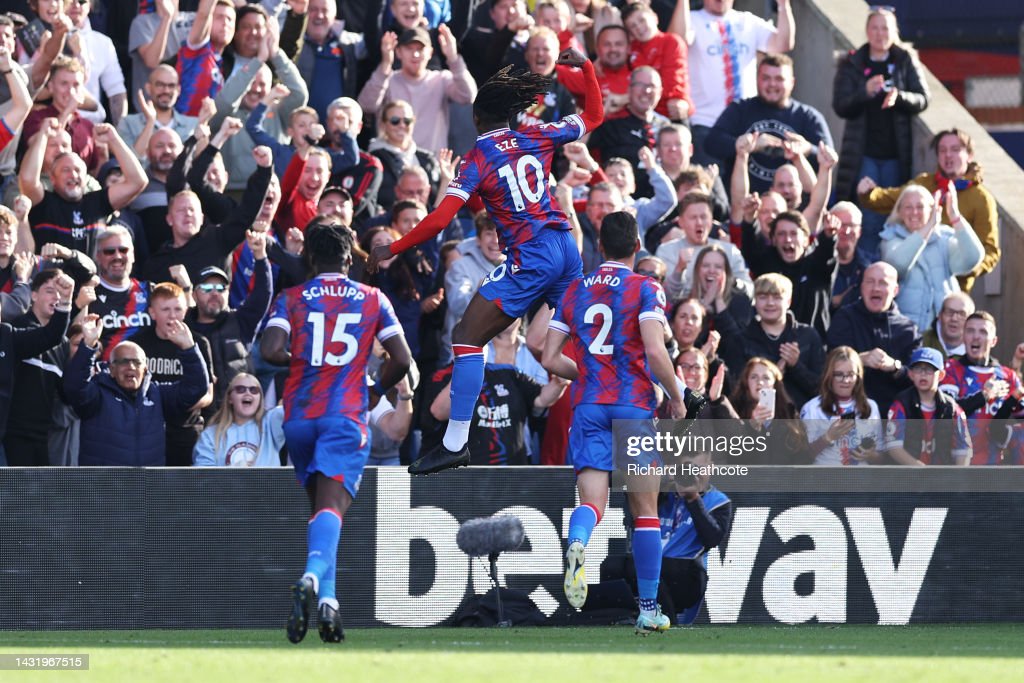 Crystal Palace hosted Leeds United on Sunday afternoon with both clubs trying to restart their season as neither team had one since August.

We predicted that it was going to be a game with a lot of cards and there were six in total. The Eagles came out on top when it came to goals though and after the last-minute defeat to Chelsea last weekend, Vieira and his team can be happy with holding on to get the 3 points.

Keep reading for the key points in the match and the highlights at the end.