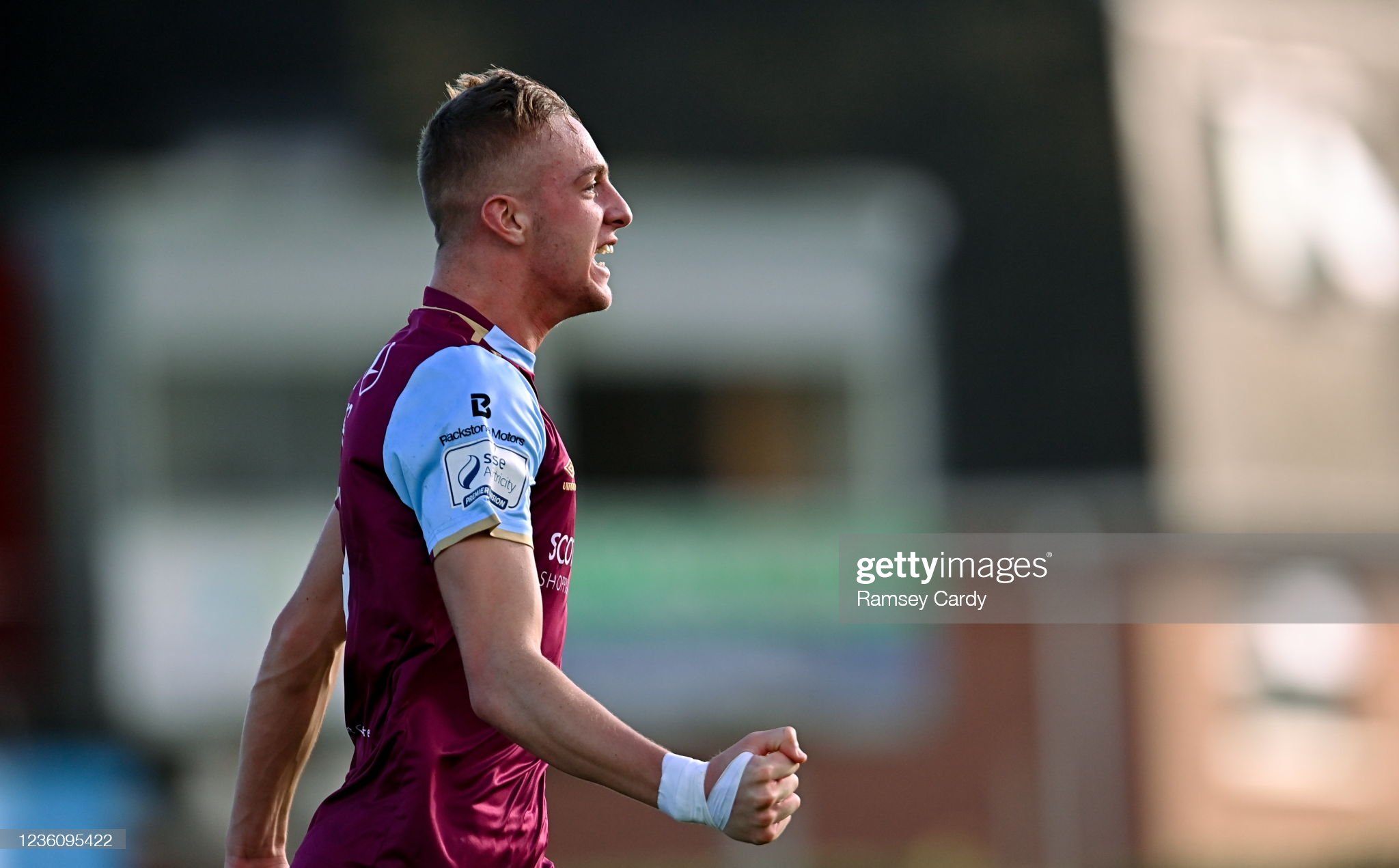 Killian Phillips becomes the first signing for Crystal Palace in the January 2022 transfer window. He joins from Drogheda United who plays in the League of Ireland Premier Division and he looks like a good fit for the academy.

Phillips, who is still only 19, has signed a two-year contract that will see him start his time at the Eagles under Paddy McCarthy who manages the under-23s. He made his first senior appearance for Drogheda United when he was only 18 and that was back in July 2020. Although his main position is in midfield, it’s known that he can also play as a centre-back.

There have been many rumours of who will be the first new Palace player signed in this window, but few would’ve guessed it to be Phillips. Nketiah is still the main name being mentioned to join Palace and that’s probably only a probability if Mateta leaves.

“I’m delighted to be here… I’m proud to be a Crystal Palace player.”

“Paddy (McCarthy) was talking to me about signing for different clubs. He said to me it’s like buying a home: when you walk into the right home you know it’s the right place, and that’s kind of how I felt at Crystal Palace the first day I walked in.”

Paddy McCarthy who manages the under-23s have this to say on Phillip’s arrival: “We are delighted to get Killian on board. He had a great season last year in the League of Ireland with Drogheda United and he fits the profile of young, hungry players we want at our club.”

“We believe Killian has great potential to develop and all the attributes to have a career in the game. He will definitely add to the group both on and off the pitch with his experience of first-team football and I’m sure he will benefit from working with a fantastic group of young, hungry players in a top-class environment.”

You can see Phillips’ first full interview over at Crystal Palace’s website.

Mateta Set to Leave Crystal Palace – where will he go? 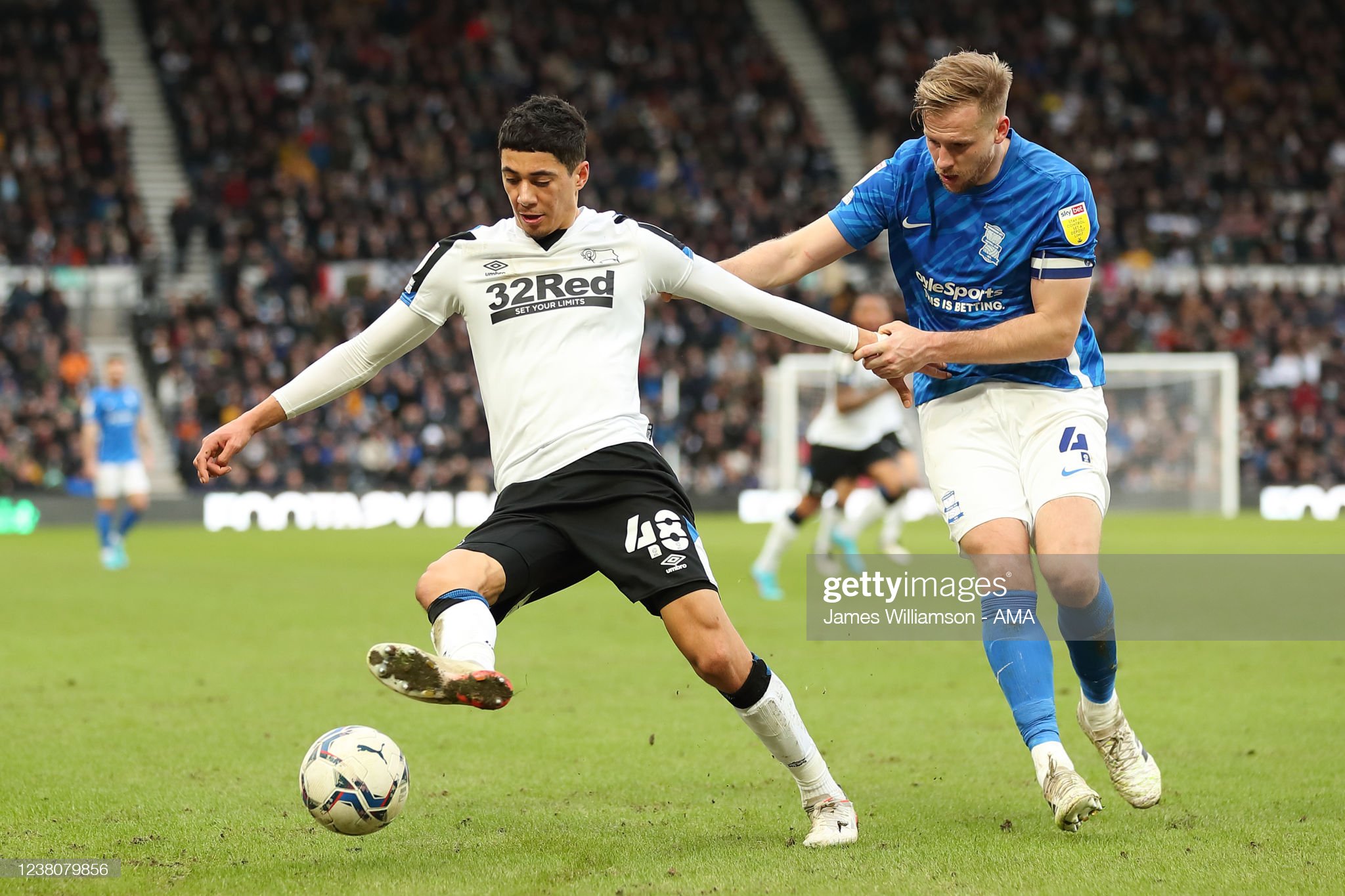 Luke Plange was the second deadline day signing at Crystal Palace after Mateta finally signed on a permanent deal. This one came out of the blue, his name hadn’t been mentioned in the media at all.

Plange is only 19 and he’s a former Arsenal Academy boy who is currently fighting at Derby Country FC to keep them in the Championship with Wayne Rooney. Luke made his debut for Derby in December and has impressed in the nine senior matches he’s played for the Rams. He’s signed on a 3 and half year deal and he’ll go back on loan to Derby to help them in the relegation battle as they have been deducted 21 points for financial problems.

Although he’s still young, Plange is an all-round striker so we’ll be watching Derby’s matches for the rest of the season to see this prospect. The fact that he’s developing further under Rooney is great as everyone knows what a quality striker he was.

Keep reading to see his interview with Palace TV and comments from the Palace co-owner and chairman.

Plange spoke to Palace TV after signing and this is what he had to say: “I’m very excited to be joining a big Premier League club. I’m ready to crack on. Obviously I’ll be with Derby, fighting for them in the Championship at the moment, but I will be ready to go back to Crystal Palace in the summer and get ready to go.”

Co-owner and chairman Steve Parish also had his say: “Luke is an exceptionally talented young footballer and one we hope will bring a range of attributes to the club in the years to come.

“But first, he has an important role to fulfil playing at Derby, and we appreciate his significance to them in their current circumstances. It is less than 12 years ago that our club was in a similar situation – as a result we were determined to ensure both clubs benefit through this deal. Therefore Luke will return on loan for the remainder of the season and help Derby with their important battles on and off the pitch.

“I look forward to seeing Luke compete in Palace colours soon, and until then enjoy the performances he continues to give for Derby.” 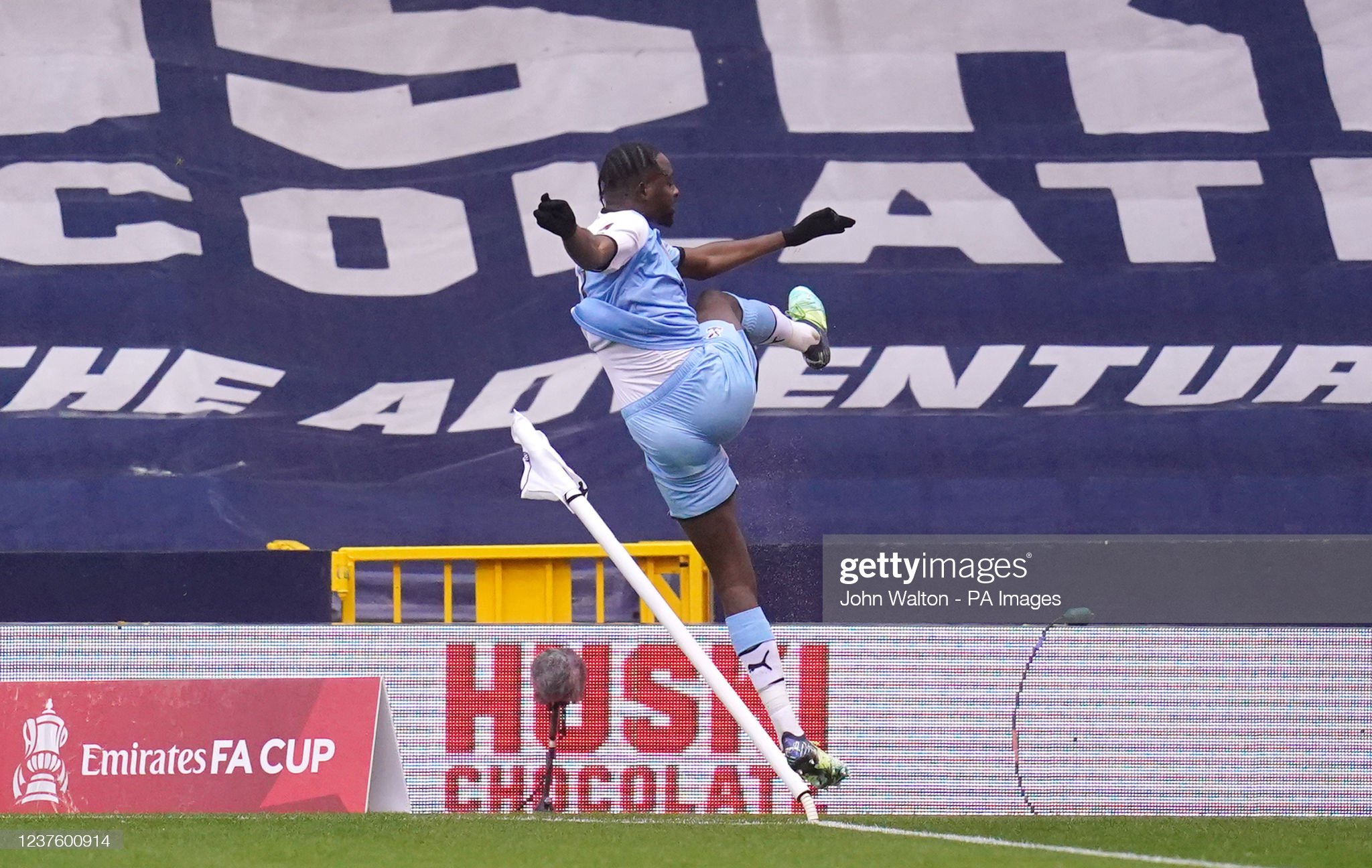 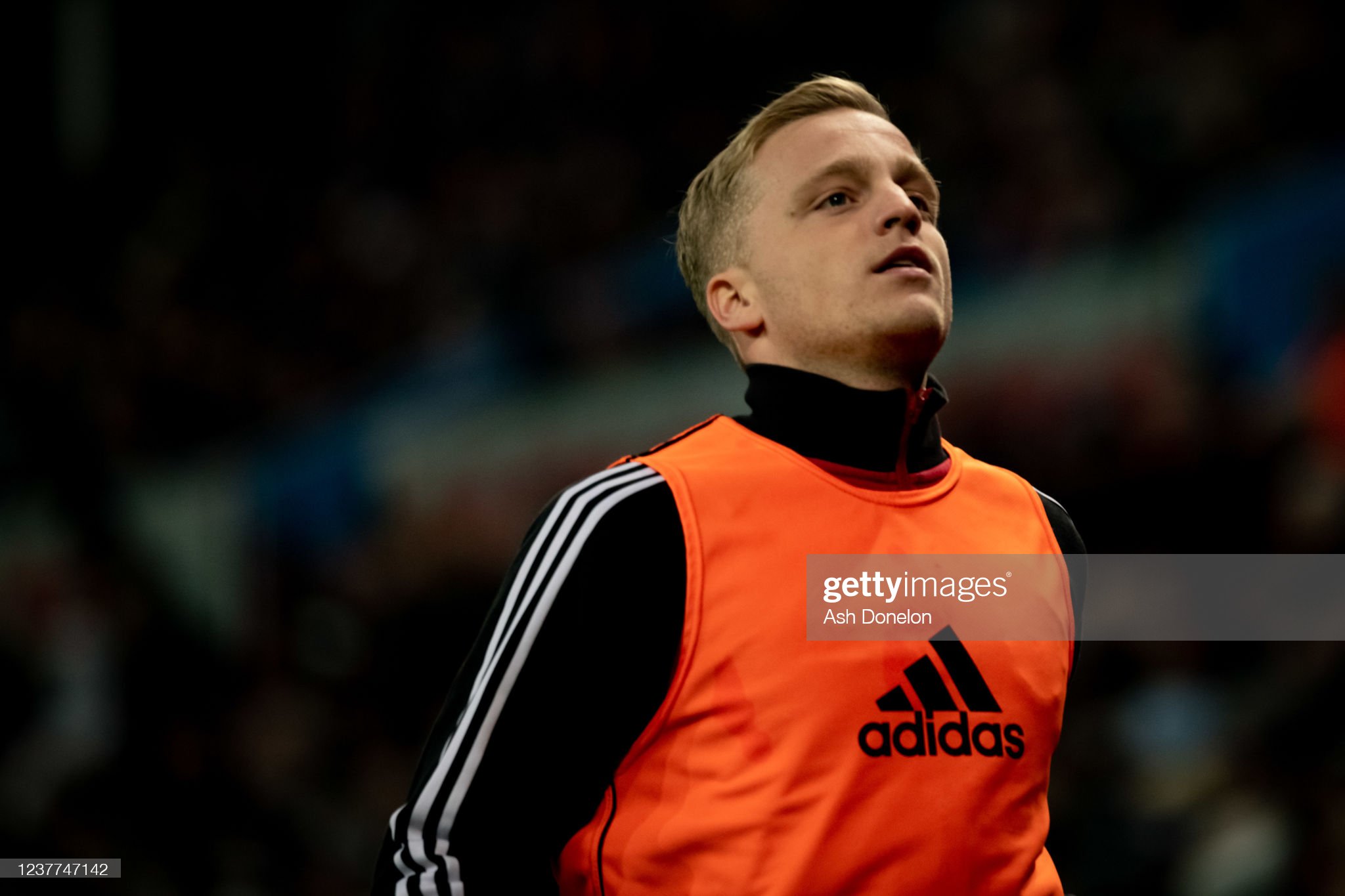 Do Crystal Palace Still Have Cheerleaders?