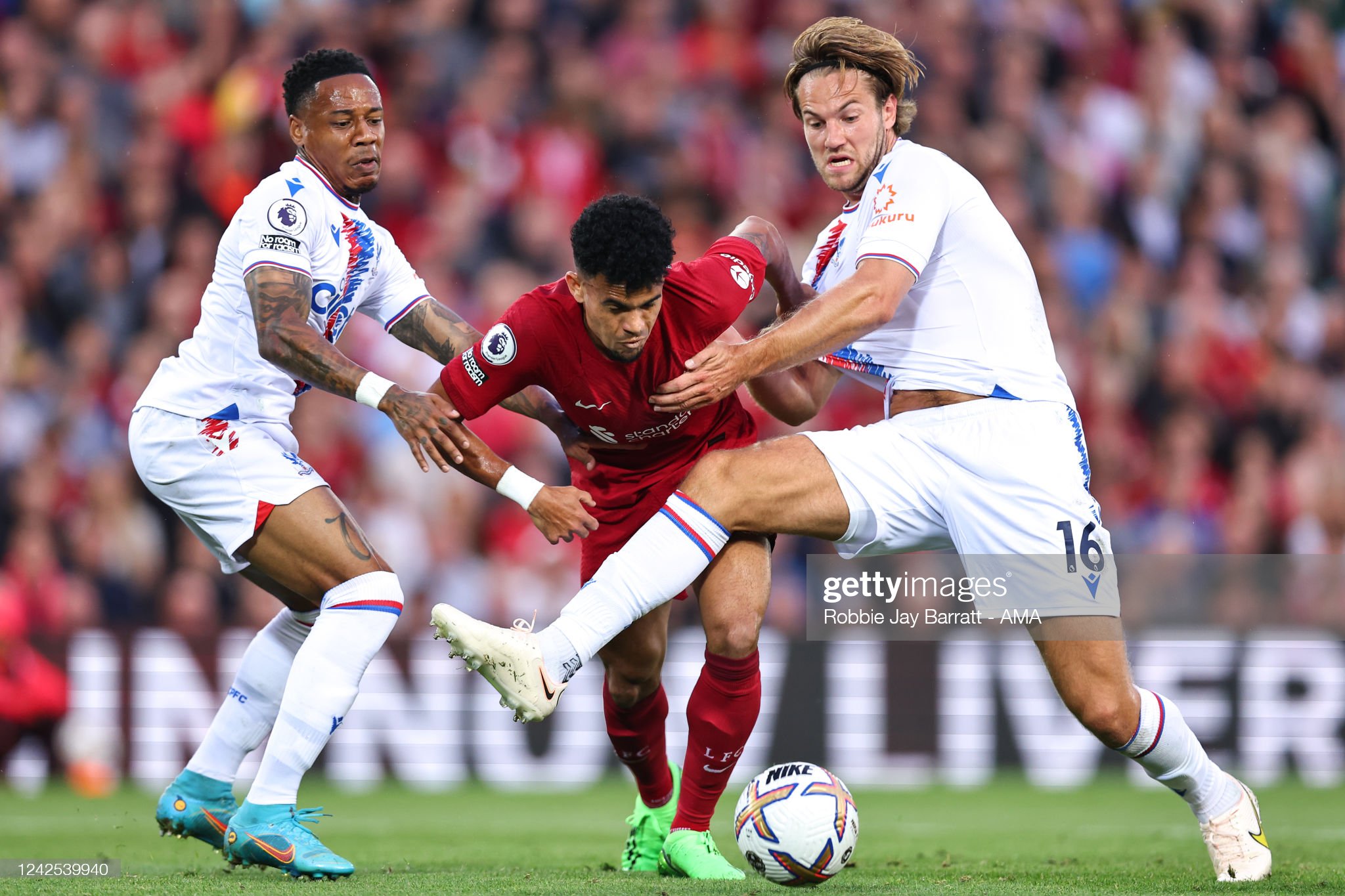 After a disappointing 2-0 defeat on the opening day of the season to Arsenal, Crystal Palace bounced back with a solid performance holding Liverpool to a draw. Even though Liverpool went down to 10 men in the second half, Vieira and the team will still be proud of their performance and going away with a point.

Keep reading our Liverpool vs Crystal Palace match report for the main events in the game.

It was a great first half performance from Palace, but Liverpool showed their quality in the second half and looked like they could’ve gone onto find a winner.

Here’s the highlights from the game below if you prefer to watch this.