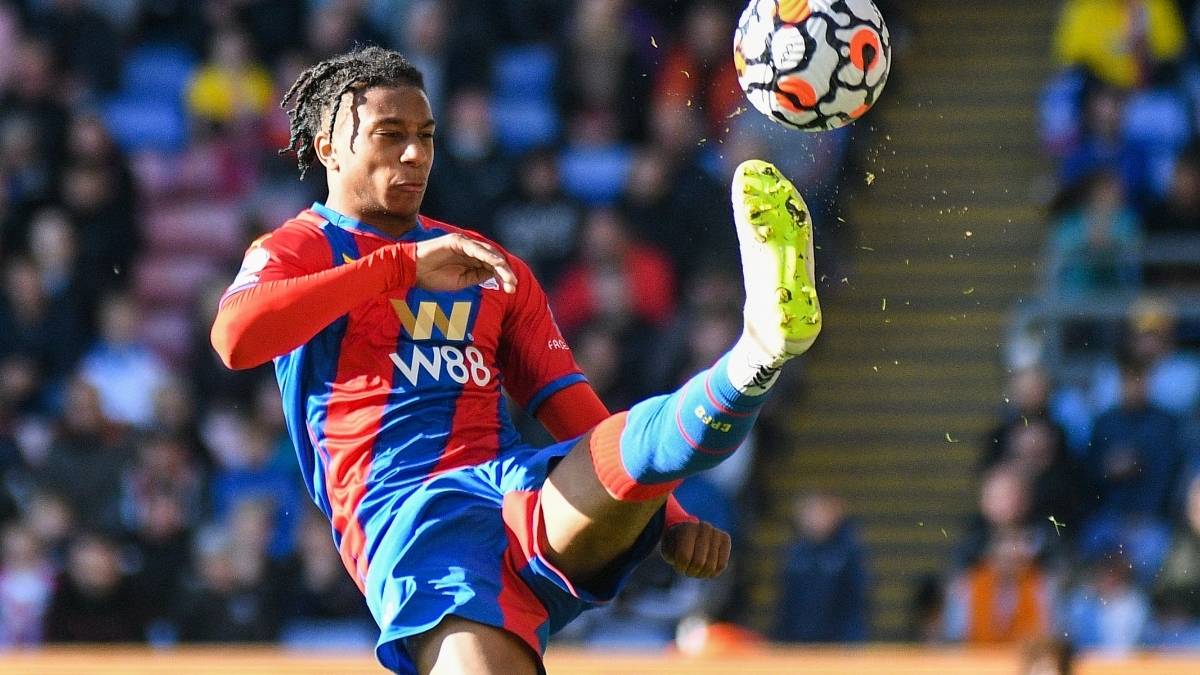 Michael Olise missed Crystal Palace’s victory over Arsenal due to an injury that he received whilst away with the French under-21s team.

He made his international debut for France as a 64th-minute substitute against the Faroe Islands.

The winger was set to face Northern Ireland in the second friendly, but in a pre-match training session he limped off with a foot injury. He returned immediately to Palace’s recovery centre at Copers Cope Road to see how bad it was and start the recovery process.

There was clear inflammation on his foot which was causing him pain and kept him out of the match with Arsenal.

Eagles manager, Patrick Vieira, stated on Monday night in his post-match interview that Olise wouldn’t be fit for the match with Leicester on Sunday afternoon. He said:

“We have to look at how things go day after day, but it doesn’t look good for the next game (Leicester).”

He could potentially feature in the FA Cup semi-final with Chelsea on the 17th of April. Although, when Vieira was asked for an injury update in the pre-match press conference for the Leicester match, he said:

“Everybody is feeling good, just Nathan (Ferguson) that had a step back. Outside of Nathan, everybody should be training tomorrow.”

None of the journalists pressed him on whether that included Olise or not. We’re assuming that it does and so we think there’s a chance he’ll be on the bench against The Foxes.

With a strong performance from Jordan Ayew against Arsenal, he’ll likely start but we wouldn’t be surprised if Olise gets 20 minutes if the manager thinks it’s safe to.

If he’s not match-fit, at least he’ll still have a week to fully recover for the semi-final match at Wembley.

Olise had broken into the Palace starting line-up whilst Ayew was away at the Africa Cup of Nations (AFCON).

He’s shown what he can do coming on as a substitute, but he’s impressed even more since January with the extra game time. His tricky feet and favoured left foot have caused teams lots of problems. He’s assisted with great balls in the box and even been on the scoresheet himself.

It’s exciting to see him progress with this young Palace side so hopefully, he can stay injury-free once he returns.

There are already rumours that he’s a transfer target for clubs such as Manchester United. But after his impressive first season in the premier league, Palace surely wouldn’t let him leave, and not only for £24m.