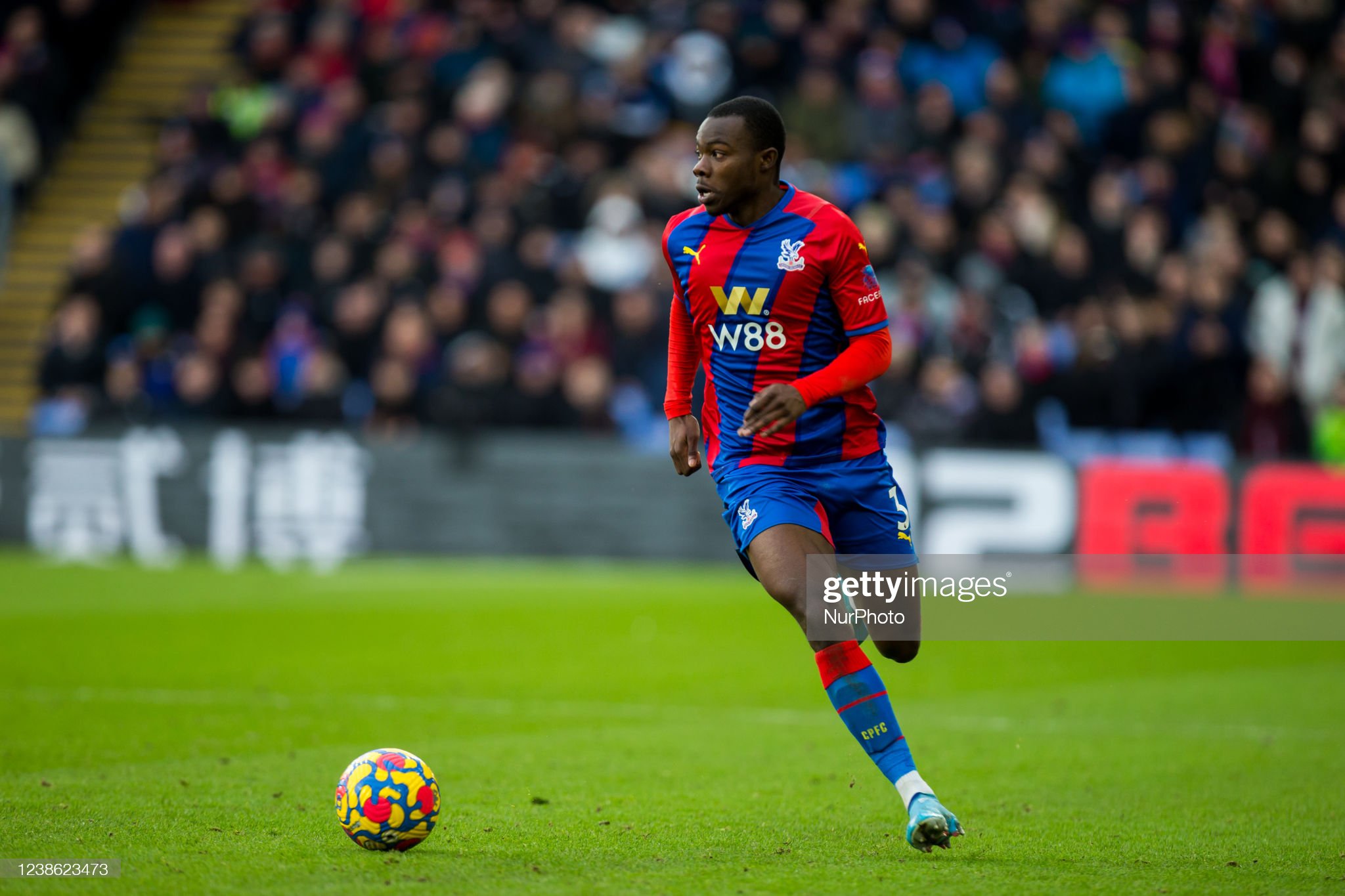 Palace left-back Tyrick Mitchell has been given his first England call-up as some of the initial squad have pulled out after this weekend’s games.

We reported last week that Gallagher and Guehi had been called up for the England squad for March’s matches. Southgate had mentioned how Mitchell’s performances all season have been very professional both defensively and attacking and that if he kept this up he’d get his call up eventually.

Now that Reece James, Trent Alexander-Arnold, Ramsdale, and Tammy Abraham all pulled out Southgate had to make some changes to the squad. With Luke Shaw as the only natural left-back, it made sense for him to draft Mitchell as his replacement. It’s a great moment for Palace too as he’s another Palace academy graduate that has now earned an England call-up, the last was Wilfried Zaha before he changed to play for the Ivory Coast.

Kyle Walker-Peters, Sam Johnstone, and Ollie Watkins are the other three players that have earned call-ups now that these four players have dropped out. It’s a good mix of young and older experienced players so it will be interesting to see how the team performs.

Mitchell has never featured for England even at youth level so this is the first time he’s been included in the squad. It’s a great personal achievement for him and shows how the extra funding that went into the new academy definitely won’t be wasted.

He’ll join up with Palace teammates Conor Gallagher, Guehi, and the rest of the 25 man squad at St. George’s Park to prepare for the games at Wembley against Switzerland on the 26th March and Ivory Coast on the 29th March.

Mitchell is originally from Wembley in north London and even played for the same youth team as Raheem Sterling, AFC Wembley, before joining Brentford’s academy. However, Brentford shut down their youth academy and changed to a B team structure and in doing so released Mitchell. This was at the end of the 2015/16 season and that’s when he joined Crystal Palace’s academy.

Here’s a clip of him speaking with Palace TV after finding out the news that he’d been called up.

How the England squad looks now