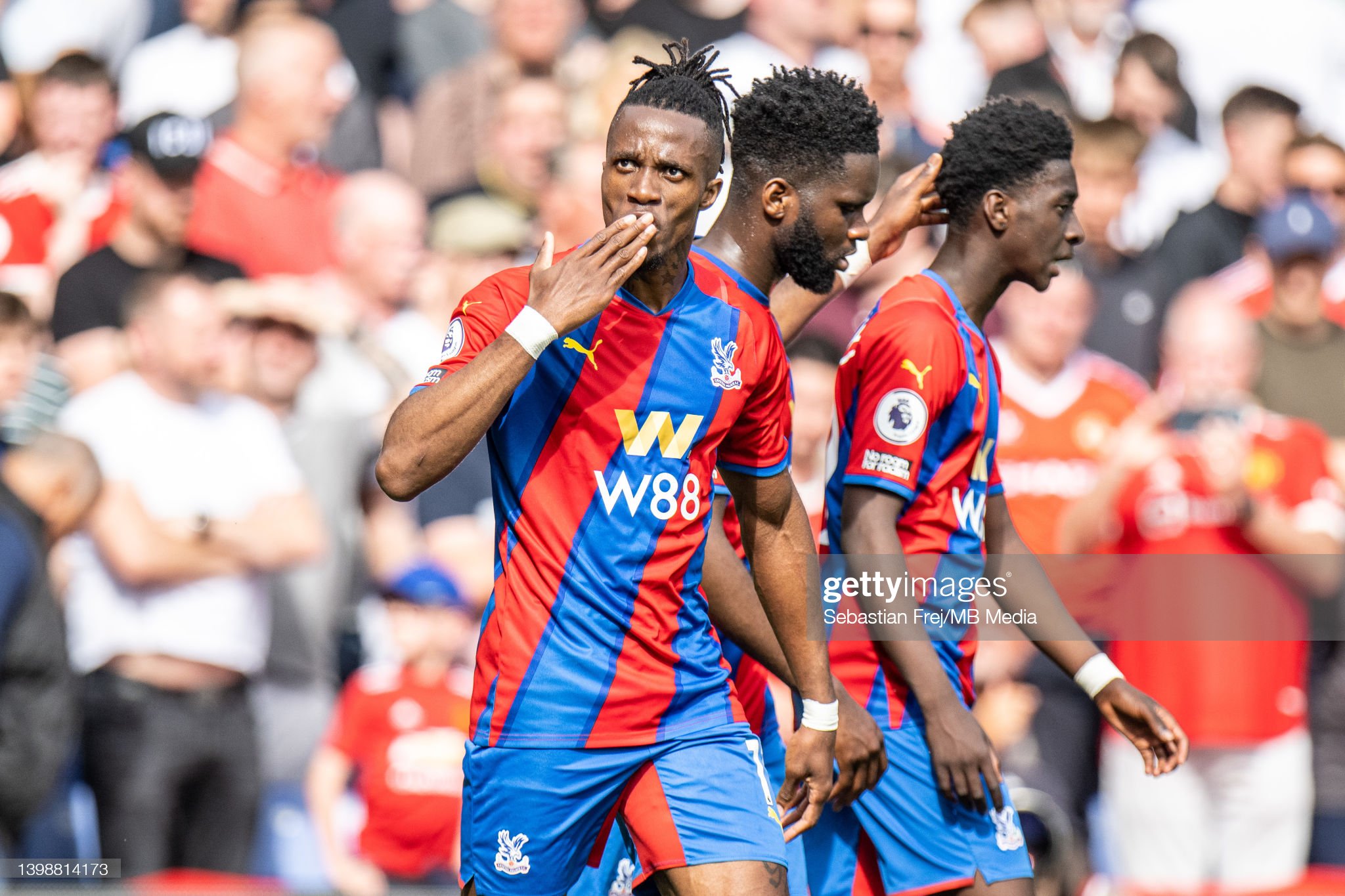 Social media transfer guru, Fabrizio Romano, tweeted on Friday that Jose Mourinho and the Roma Board are interested in bringing Wilfried Zaha to the Italian capital. Every summer there are rumours that clubs come in for Zaha, but since returning from Manchester United a deal hasn’t been found with another club.

AS Roma are considering to make a move for Wilfried Zaha. No official bid yet – but he’s really appreciated by club board and José Mourinho. 🔴 #ASRoma

Crystal Palace rejected a £40m bid from Premier League rivals Arsenal back in 2019 and never came back with a counter-bid that summer or in future years. With only one year left on his contract, the club may decide to cash in on the Palace academy graduate before he’s able to leave on a free next summer.

Palace manager Patrick Vieira made it clear last season that Zaha is a key player for the team and that he wants him to continue working with him. He was the Eagles’ top goalscorer last season with 15 goals in the Premier League and 5 in all other competitions. Palace’s strikers will have to produce more goals if he was to leave the club this summer.

At the end of the recent season Vieira said the following about the Ivorian winger: “When you talk about Crystal Palace, you talk about Wilfried Zaha,”

“He’s been at this club, and he’s been doing fantastically well. And again, as a manager, of course, I would love to keep him, but he needs to want to be here.

“This season, I think he showed to everybody what this football club means to him because he’s been performing well and scoring goals. I believe that he can still take himself to a different level and help the team to grow.”

Zaha is Palace through and through having been with the club since he was young. He’s talked a lot about how great he thinks the Palace fans and his love for the club. This was evident in the When Eagles Dare documentary and would have given hope to the club and fans that he’ll stay in south London for as long as he can.

Tammy Abraham was given a new lease of life playing under the former Chelsea, Manchester United and Tottenham manager at Roma last season. Zaha could see this as his chance to perform on a bigger stage if an offer does come in.

Keep up to date with other Crystal Palace transfer news here. 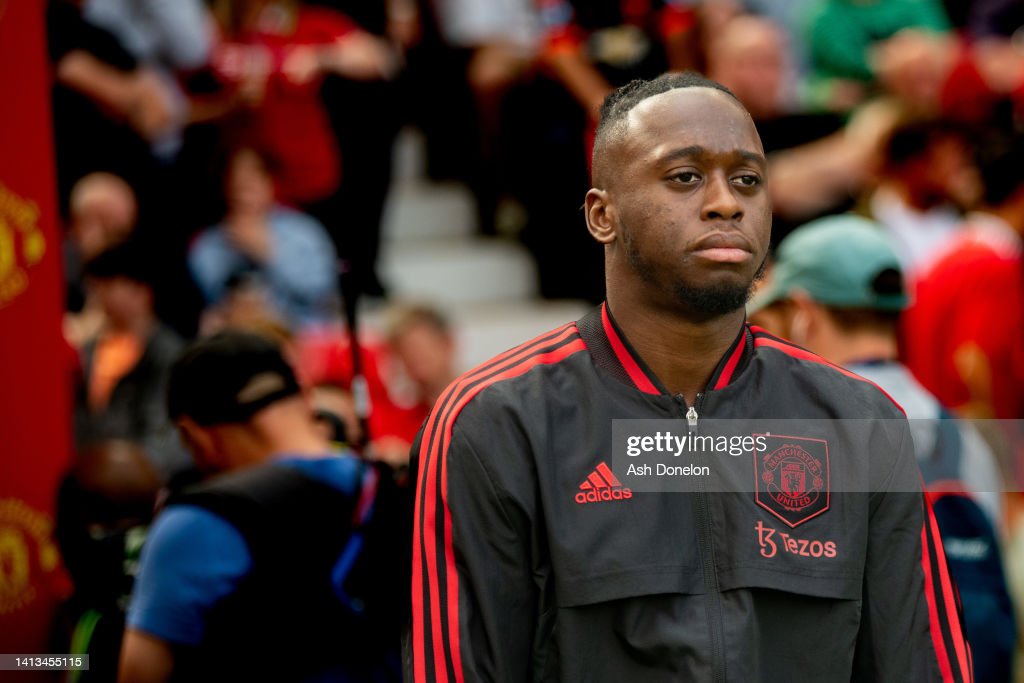 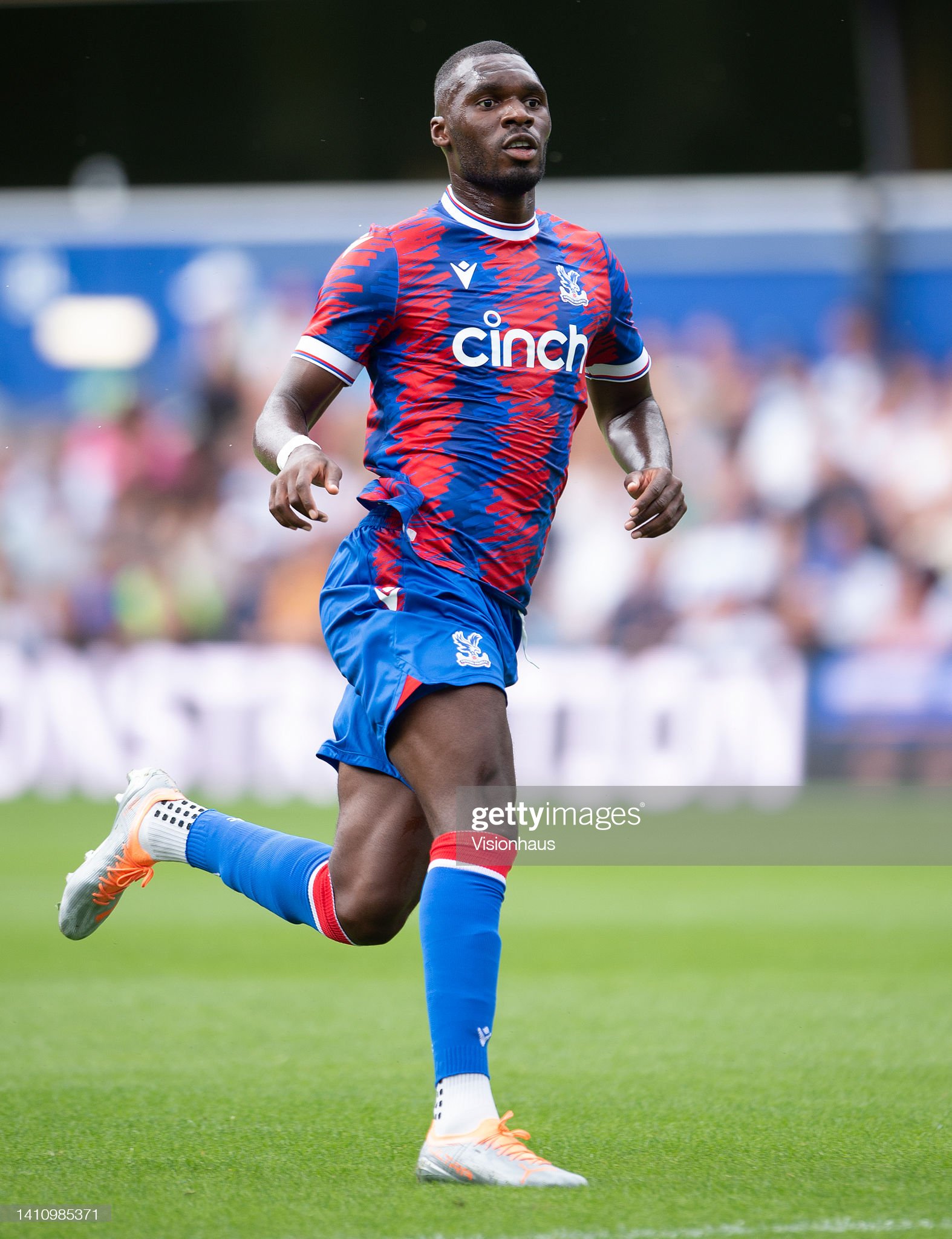 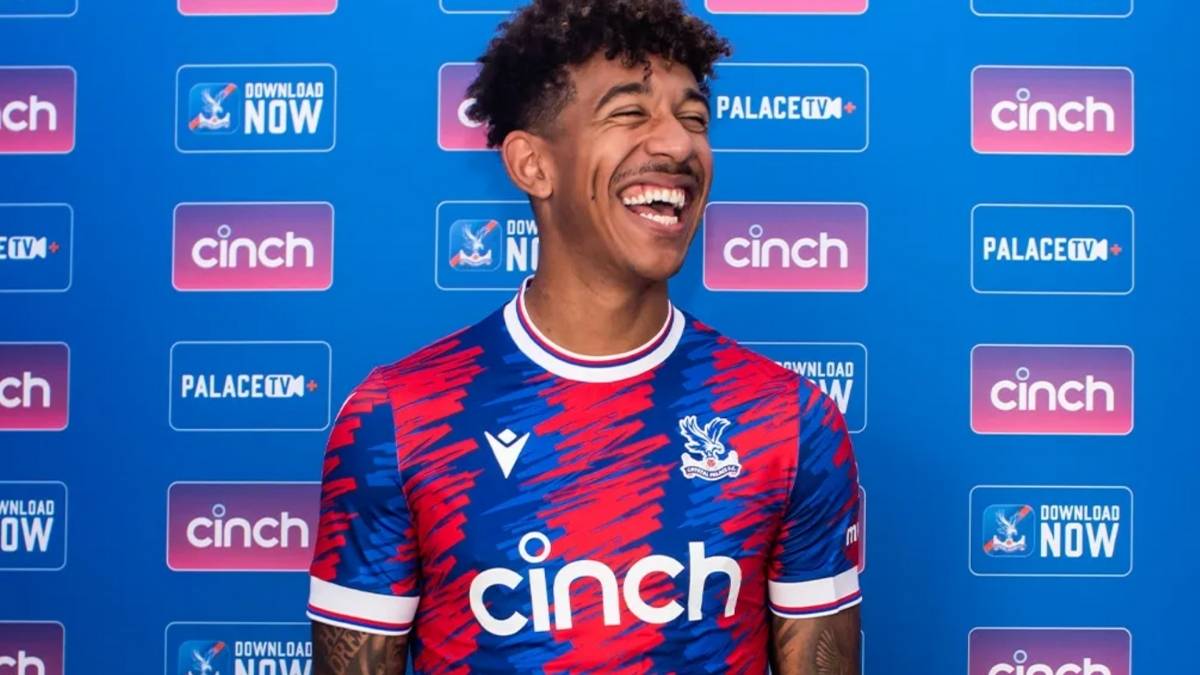