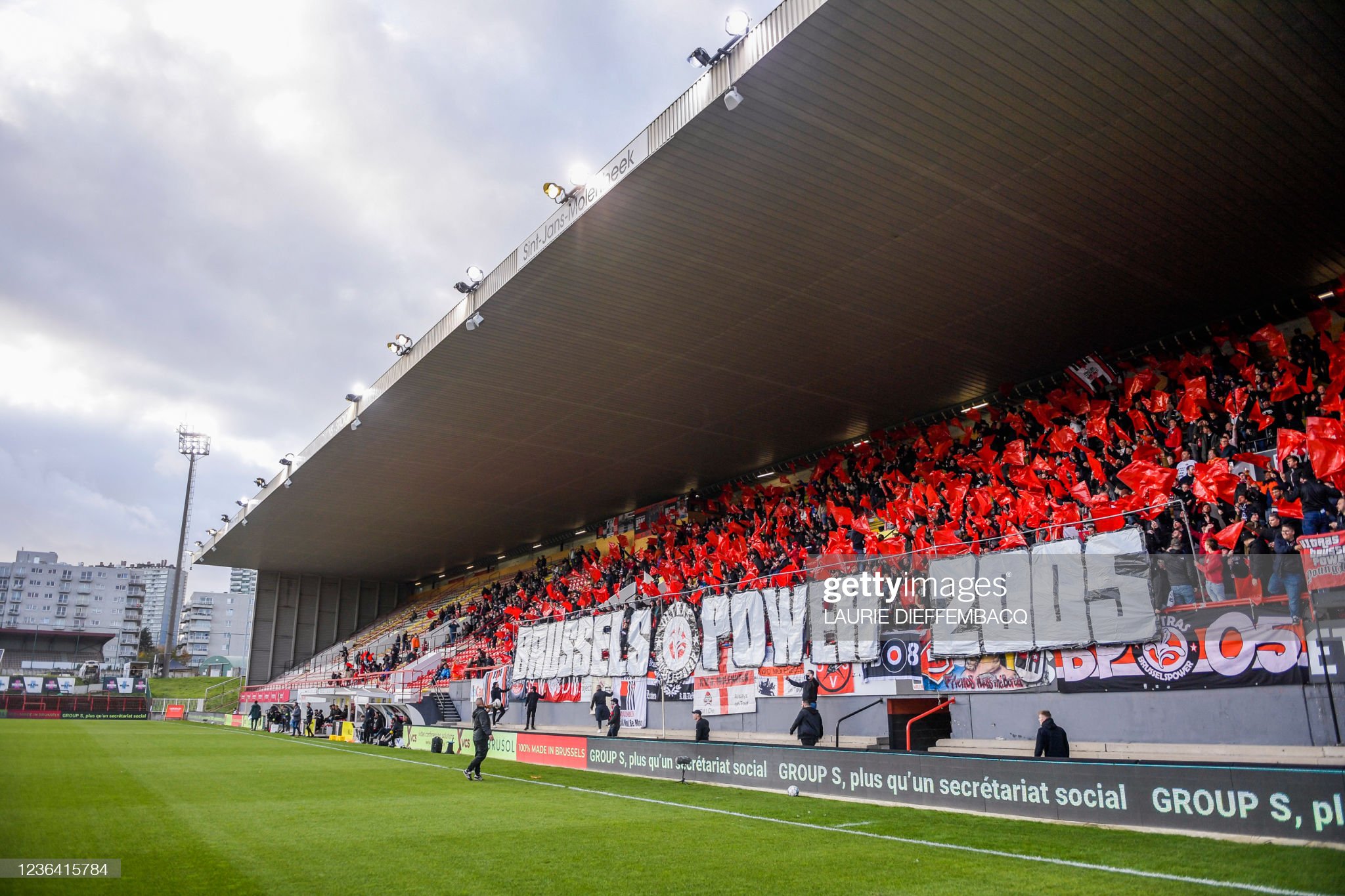 John Textor, one of Palace’s co-owners has been announced as the new owner of Belgian side RWD Molenbeek. This news comes just days after it was announced that he had also agreed to a 90% ownership deal for the Brazilian club Botafogo.

The American businessman is clearly in the market for football teams around the world. We wouldn’t be surprised if he had another deal in the pipeline. The global pandemic has hit all businesses hard, especially football clubs that haven’t been able to play at full capacity during the height of the pandemic.

What’s also clear is that he wants to invest in clubs that have the potential to grow. R.W.D Molenbeek is currently in the second league and only first is promoted to the top Belgium league.

RWDM is known for producing young talented footballers at their academy. Adnan Januzaj and Michy Batshuayi are two of the most famous names that have graced the Premier League.

“We are very much looking forward to working with Mr Textor, who has a great passion for football, developing young talent and the RWDM rules,” said President Thierry Delle.

“Thanks to this investment, RWDM will be able to continue professionally and be able to realize its future ambitions. John Textor’s access to the club’s capital will help develop the team, club infrastructure and youth categories,” says the statement from the Belgian club.

John Textor hasn’t been on the club’s TV chanel yet like with Botafogo, but he did have this to say to Belgian Eleven Sports:

“I’ve seen Molenbeek play. I’m a subscriber to your channel, I realized that when I saw the microphones. I’ve been following Belgian football and the national team for a few years now. I like to watch various football matches both live and through streaming platforms. I saw four or five Molenbeek games and loved the style of play. It’s a technical style, with a lot of combinations and it’s entertaining football”

Another American investor in Belgium football

Textor isn’t the only American businessman to invest in Belgium football clubs. Another of Palace’s co-owners David Blitzer owns Waasland-Beveren who are in the same division as Molenbeek. That’s going to be a fun battle between the two Palace owners.

The chairman of Crystal Palace’s rivals Brighton, Tony Bloom, is also invested in a Belgium side – Union SG. They were promoted last season from the First Division B after winning the championship.

Maybe there will be some loans between Palace and Molenbeek like what happens with clubs with the same owners.

Ayew Set to Return After Ghana Knocked Out of AFCON – Updated 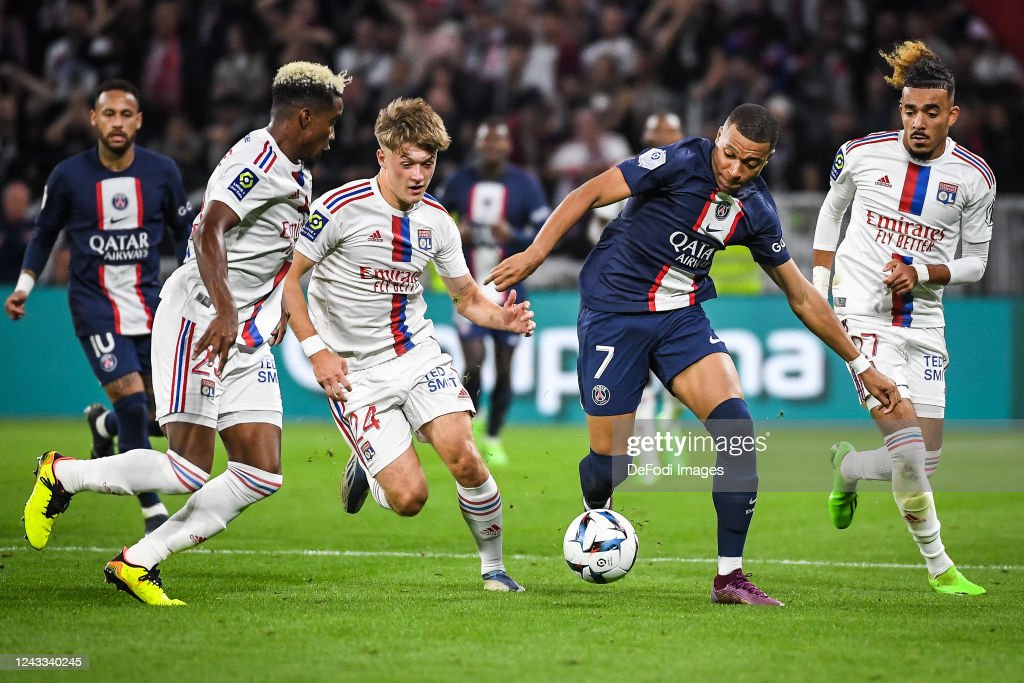 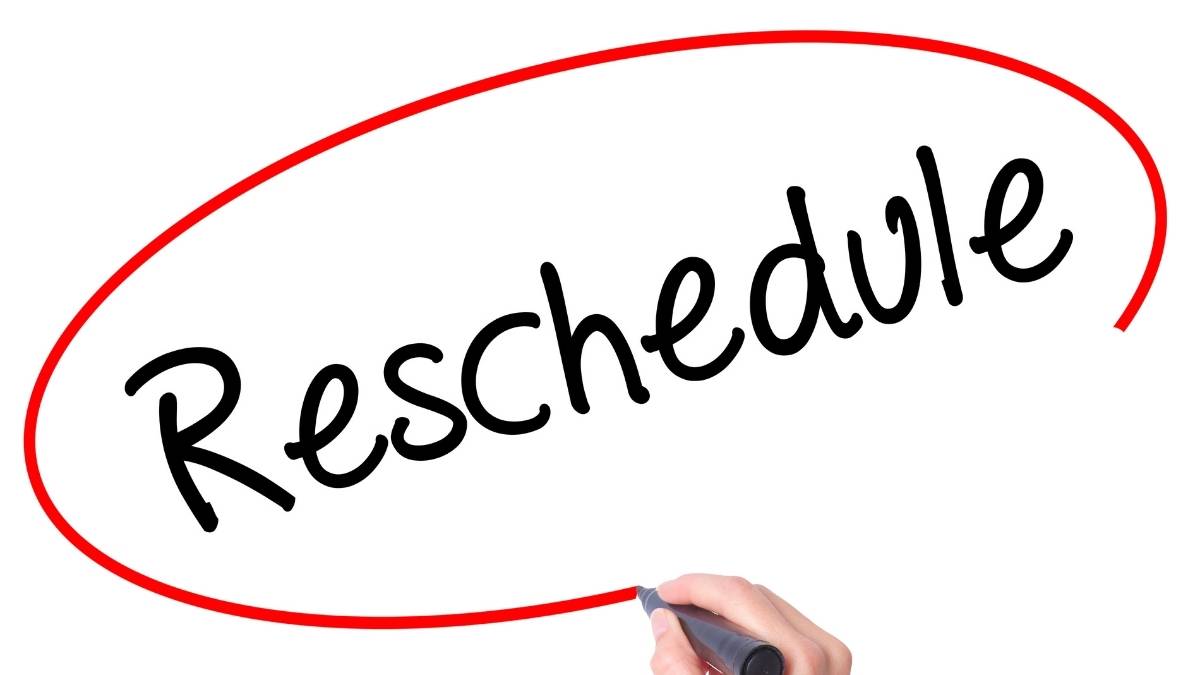 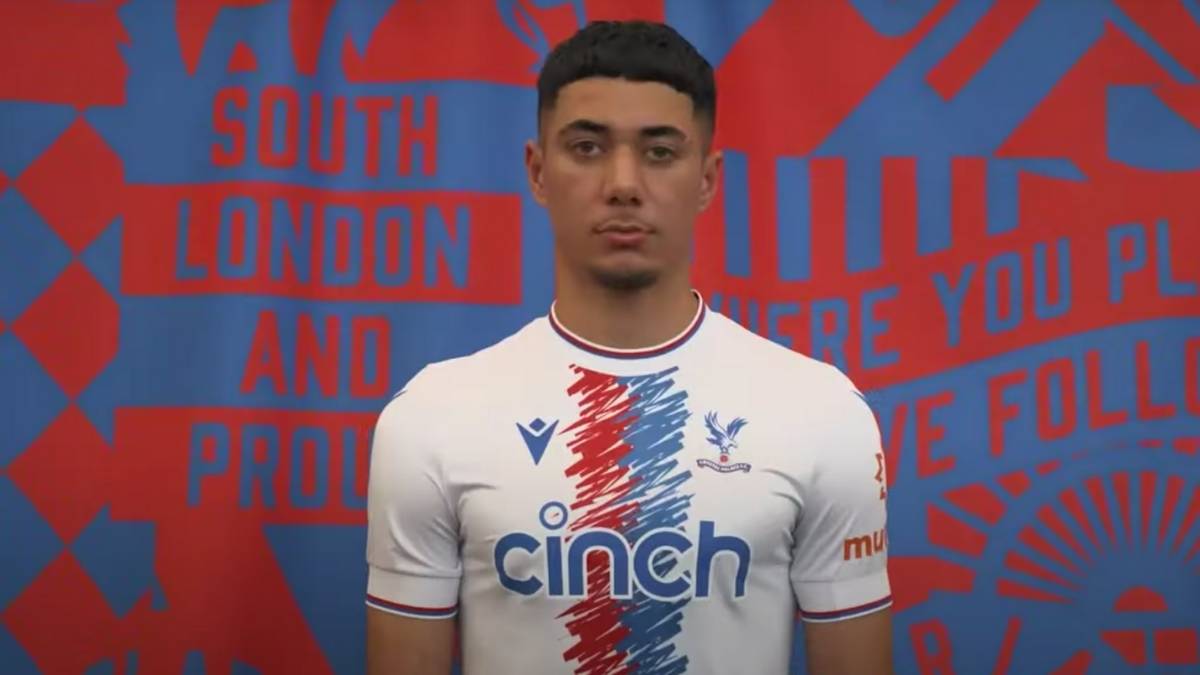