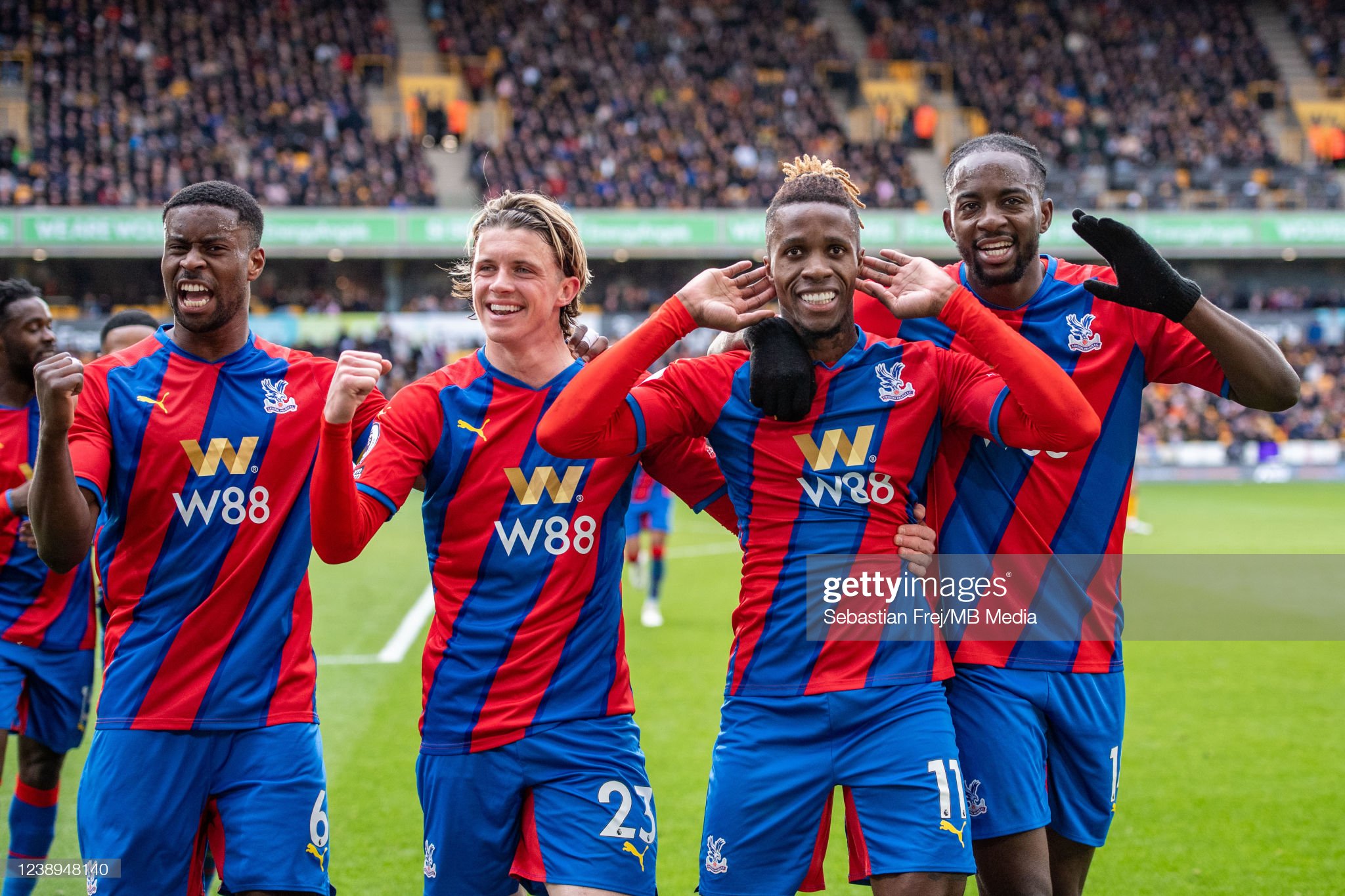 Crystal Palace travelled to the Molineux on Saturday afternoon after beating Stoke to progress to the FA Cup Quarter Final in midweek. Wolves went into the match on a two-game losing streak after losing to Arsenal and West Ham. Palace were too much for Wolves though even in front of their home fans. Both of the Eagles’ goals came in the first half and

Moutinho returned in the midfield for Wolves, but Jimenez remained on the bench for the home side. As predicted, Guaita started in goal for the first time since going off against Chelsea with a knock. Mateta led the line along with Zaha and Olise on either side of the Frenchman. Clyne was still at right-back as Joel Ward is still out with a slight injury.

Palace have improved their away record in 2022 after not losing in their first four on the road in the new year.

From at the back to back of the net in 16 seconds 🤌#CPFC pic.twitter.com/Z6ITv70DYC